There is no perfect protection against fraudsters. It will always be a race to see who is smarter and more cunning. Our task is to make it so difficult, hemorrhoid and risky to deceive and pharm that the vast majority will simply be killed. Or they will go to another affiliate network, where there is less smart leadership.

Only based on the results of traffic analysis can we conclude that we have an ordinary frauder. But there are suspicious moments. If you see them, keep special attention on the affiliate:

In a commodity or nutra, it is almost impossible to calculate a frauder in the early stages. The only effective method is buy-out analysis by users. The analysis is always comparative. It is necessary to identify anomalies in the percentage of buy-out between different affiliates, necessarily in the context of one specific offer. Different offers due to different conditions and can be bought out in different ways.

What to look for when analyzing:

By the way, analytics of IP regions, operators and phone number regions is already built into AlterCPA.

It is important for an affiliate network to have either its own internal buying or several third-party teams that have full confidence in order to receive some kind of gold standard of metrics. And with respect to them, track anomalies on the affiliates, which you need to look closely at.

It should be understood that there are two popular ways to fraud: 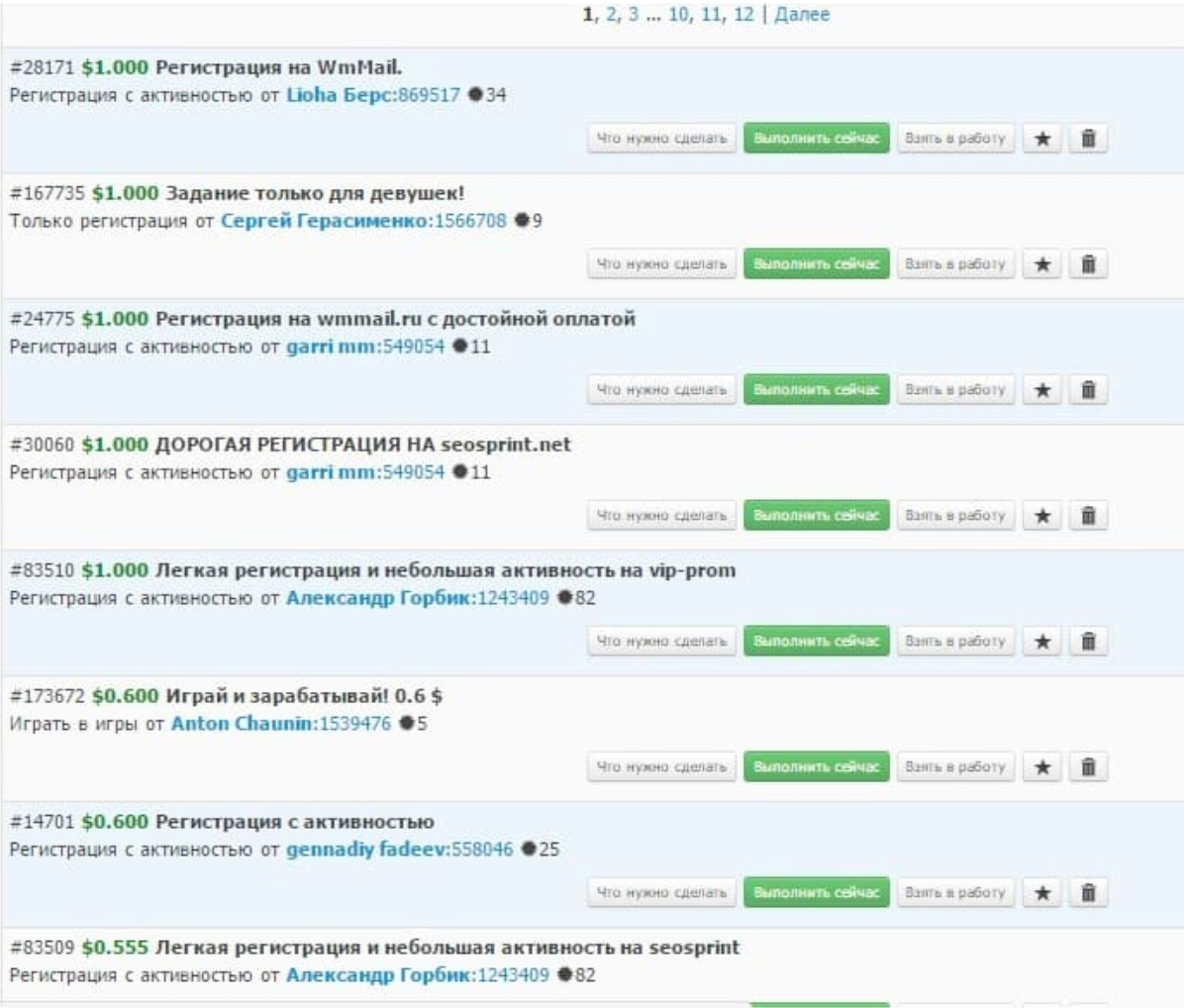 The main question: “How to reduce the cost of shipping goods that will not be paid”. Let’s consider two solutions:

Gambling is fundamentally different from commodity. Like many other verticals where traffic goes to their services: dating, adult, betting, applications. There is no call center, there are no goods to be picked up from the post office. But there are many opportunities to analyze the behavior of traffic. With such verticals, the advertiser himself takes on the task of catching fraud.

How can advertisers themselves prove fraud? The user’s actions, their time and sequence are recorded. Compared to averages. If there are striking anomalies, for example, the user does nothing special after registration, or vice versa, pokes the buttons too quickly, this is already suspicious. It can be both a bot and a froder personally who wants to quickly complete the necessary set of actions to count the conversion.

It is also convenient to use a variety of JS tools that simply load on the user’s page and send statistics. Bots, most often, do not execute JS on their side.

But the affiliate network can often catch a frauder according to the information that it has. Here is an example of screenshots with fraud: 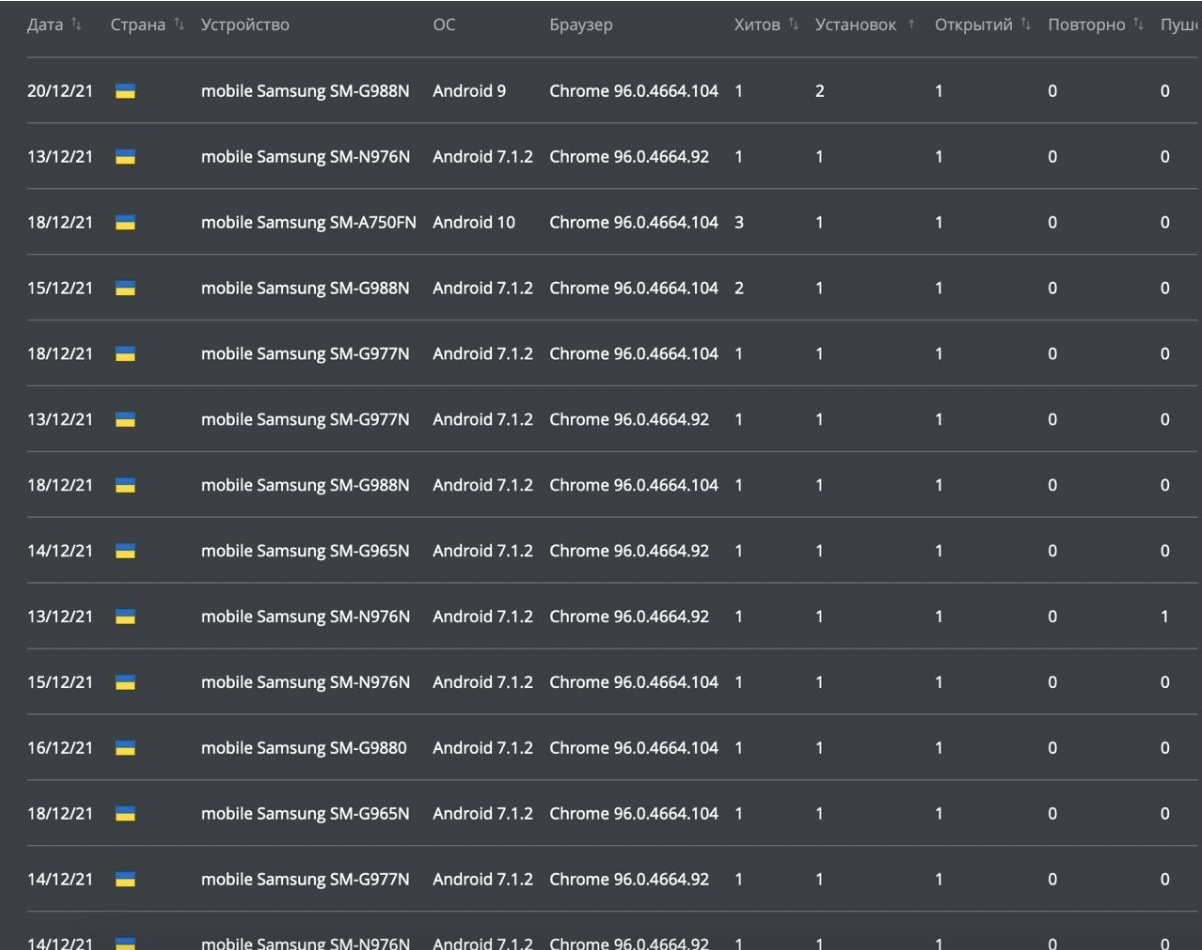 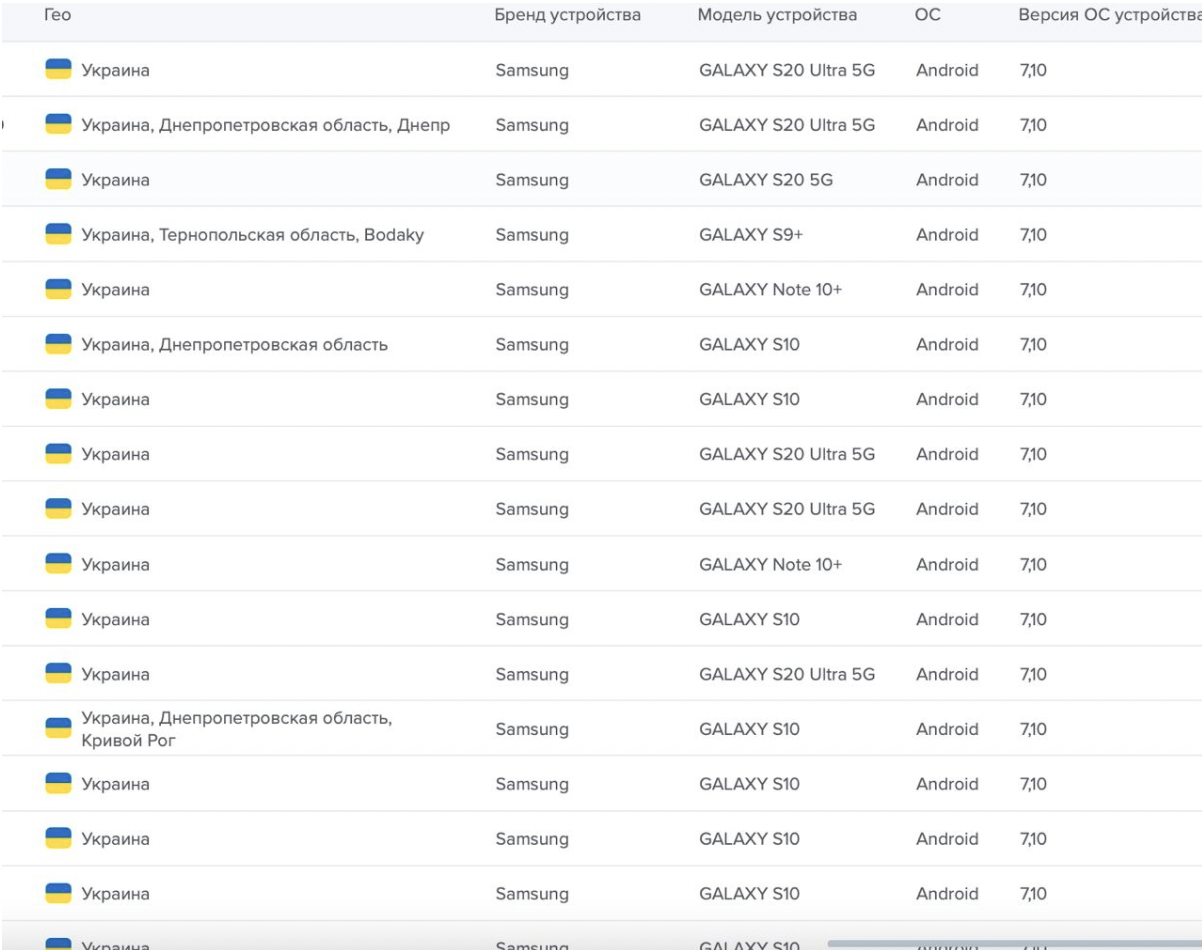 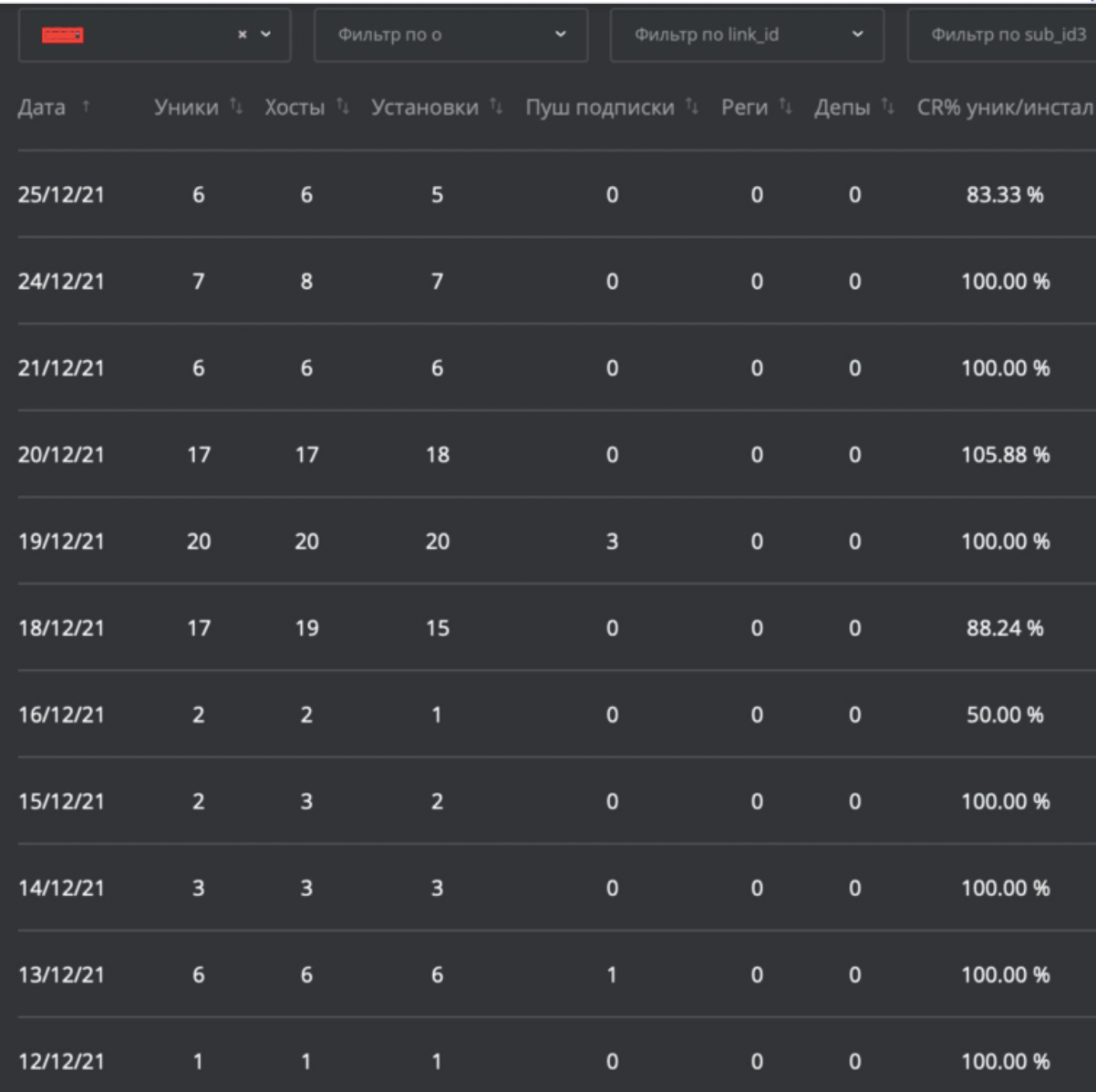 There is no universal method for catching frauders. Yes, there are services that can help, there is something right away in AlterCPA. But it is never a panacea. Fraud is an art, catching frauders is an even deeper art and must be mastered. I gave a lot of advice and directions for thought, then it’s up to the application and I believe that you can do it!