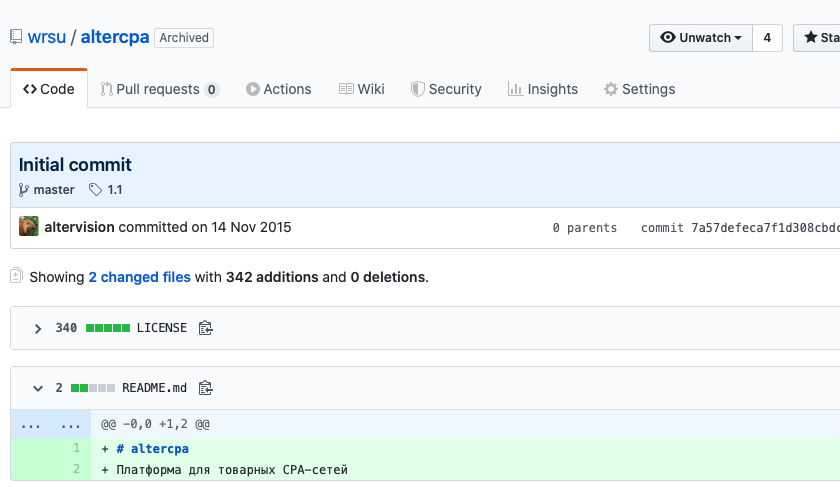 Today, December 13th, is a very important day for AlterCPA and our entire team 😊 You can call it a birthday 🎉 Exactly six years ago, an idea was born and a project started, which a couple of years later transformed into the affiliate network platform AlterCPA Professional 😎

Two good friends – Anton and Vlad – suddenly decided to turn their eyes to such an interesting area as traffic arbitration. Then, back in 2013, it seemed like something completely new and unknown. We bought goods, flooded with traffic, organized logistics, and, as expected, ruined it all 😂 We were sad, we took into account the experience of the past defeat and tried again. We organized our own small affiliate network WMsale, and after almost a year, everything went wrong again, FUBAR 😹

And did you think that success stories begin with a series of happy happenings? No, no, and no more 💩 The AlterCPA platform was born from the code of a ruined affiliate network, which in turn was based on a CRM system for the first unsuccessful project as a merchant.

Four years ago, on November 14, 2015, the same affiliate network in the source code was posted on GitHub according to a simple principle: do not waste good, suddenly someone comes in handy. For a year it lay there without any interest from the global CPA community. But in the middle of December 2016, a strange thing happened – at the same time and independently of each other, three people suddenly became interested in the platform. They pretended to give the developer a weighty magic “pendell” for motivation and received the first closed version of AlterCPA 2.0 👍

And it started … After three years and tens of thousands of lines of code, we present to you a new version of the best (exclusively according to our users, of course) CPA platform in the world 😜 Today there are three releases waiting for you – a large one and a few smaller ones 😉 Stay with us 🖖